"The best work is not what is most difficult for you; it is what you do best" - Jean-Paul Satre

Between 1650 and 1400 BCE, the effects of an earthquake brought the Minoan civilisation to an end, so that much of what we know about them today is from what was found preserved by ash in Santorini or buried fragments in Crete. It appears Minoans had a different understanding of their external world than we generally have today, in that their culture was not only highly civilised, but encouraged a sense of 'best' from all its people. By painting on public buildings frescoes of both men and women equally contributing, they affected a unified sense of self belief that would raise their nation above others. 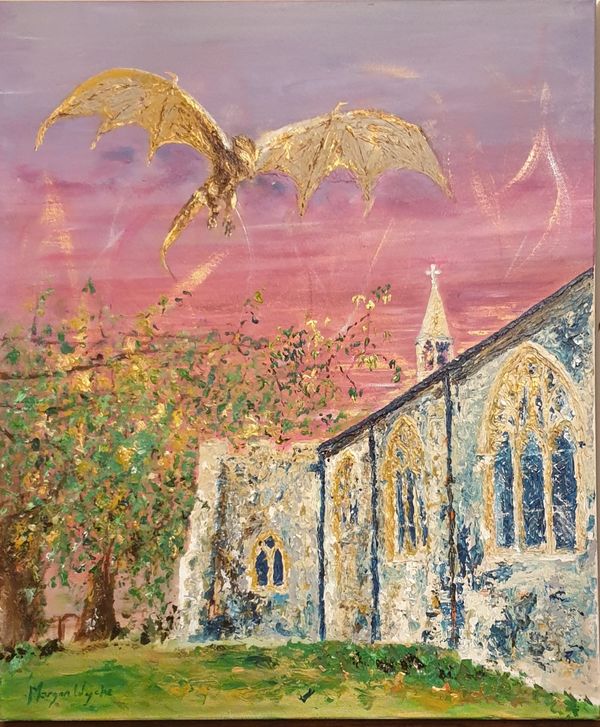